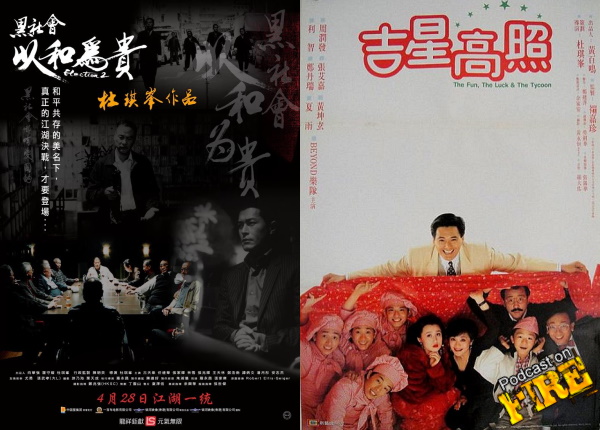 It’s triad election time again, as orchestrated by Johnnie To and with Big Tony out of the way, it’s now Simon Yam vs Louis Koo in Election 2. Also, Coming To America Hong Kong style in the 1990 Chinese new Year comedy The Fun, The Luck And The Tycoon. With Kenny B and Kevin Ma of the East Screen West Screen podcast.

Music courtesy of Brian Kirby whose awesome clothing line you can find at shelflifeclothing.com.

Using the discount code POFN10 gives Podcast On Fire Network listeners 10% off at checkout on shop.terracottadistribution.com. 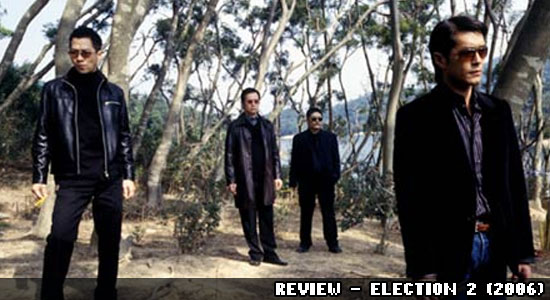 When doing buiness in China Jimmy is arested. When released on bail he is told by the Chinese Security Bureau Chief that he is only allowed to travel to China as a tourist and not buisness. Jimmy is desparte to expand his company over to the mainland so the cops give him a propersition, win the election and you’ll have all the business power you want in China. 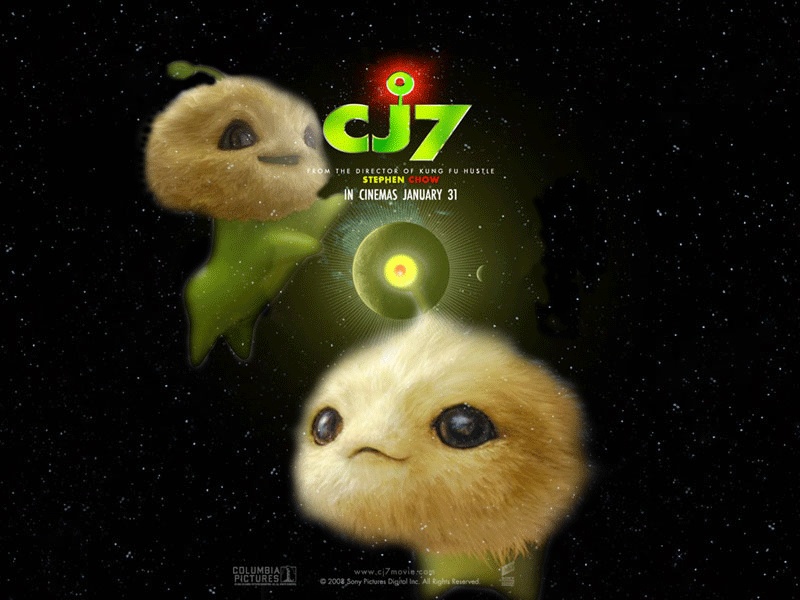 Now this is where the list gets serious. There might be a Donnie Yen or Ekin flick squeezed in the next twenty movies, but come on… I run this shit!

The conclusion will be posted on 31st December, in time to welcome the new year. END_OF_DOCUMENT_TOKEN_TO_BE_REPLACED