This is hopefully the first Young & Dangerous article to those who haven’t the slightest clue about this amazing series of table tossing triads and reoccurring nemeses. Yes everything from triad lackey Chan Ho-Nam to the legendary nose picker – Tai Fai is explained here.

Quoted as “A Better Tomorrow for the nineties” Young and Dangerous was originally based on popular Manga comics entitled “Teddy Boy” written by Kau Man. The comics  are about a group of young students joining the Hung Hing triad society and their perilous and exhilarating stories of lust, betrayal and gang warfare from Hong Kong’s criminal world. With Stormriders director Andrew Lau at the helm he released “Young & Dangerous” in January 1996. The leading role of Chan Ho-Nam was played by the long haired fresh faced actor Ekin Cheng Yee-Kin (Twins Effect, Legend of Zu). Playing across from Ekin is Jordan Chan (Initial D, Throwdown) as the sexaholic Chicken (Chicken also being a Cantonese slang term for prostitute). The three other members of the group are Yee (Stormriders actor Michael Tse), Chou-Pan (The Blade actor Jason Chu) and his younger bother – Pou-Pan (Legend of Speed actor Jerry Lam).

The Story is of our five young students becoming triads of the Hung Hing society after having a nasty tiff with fearful triad “Ugly Kwan” (Francis Ng). The story picks up 10 years later (1996) with Chan Ho-Nam still holding an iron grudge against Kwan.

In Young and Dangerous part II film explains you what happened to Chicken when he left Hong Kong and traveled to Taiwan. He is reuniting with his cousin Darky (played by the late great Blacky Ko). In Taiwan he makes some friends and creates some new enemies. The original gang is introduced to a new member of their group – Banana Skin. He bares a striking resemblance to Chou-Pan and the nose picking Tai Fai (Played by Anthony Wong). 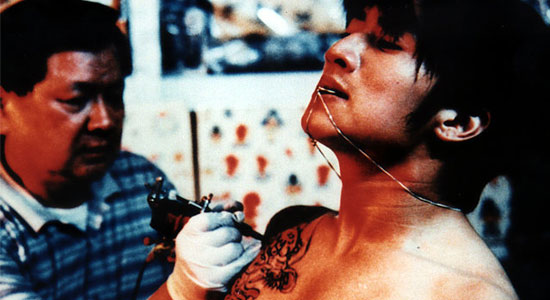 With the series new an end after the compelling and exciting “Born to Be King”, Andrew Lau took a step back and decided to film a prequel with another young fresh faced cast (actually being the first movie for half of the leading cast) introducing Daniel Wu, Nicholas Tse, Benjamin Yuen, Yu Ka-Ho etc.

They reenact the opening sequence of the original Young & Dangerous where Chan Ho-Nam gets treated to a Coke from Ugly Kwan (Francis Ng even returns to play the brief part). After the incident the movie continues and shows are a darker side to the characters of the popular series. A full review of the movie can be found here. 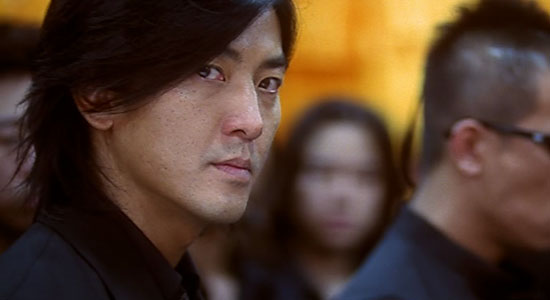 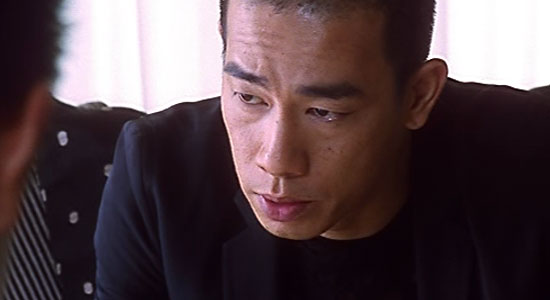 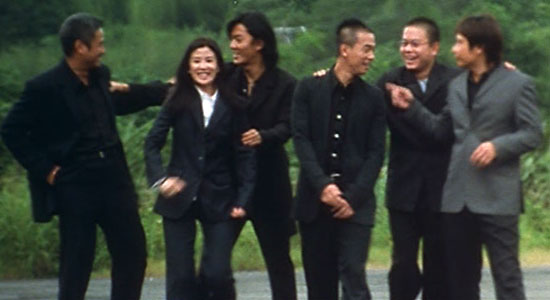 Roy Cheung is probably one of the most memorable characters to the Young & Dangerous series. He makes 3 appearances in 3 movies as 3 Bad Guys! His first appearance was in Young & Dangerous 3 as psychotic Crow. His second appearance was in the edition in the series as the artistic and intellectual – Tiger, who also has a strange fetish for throwing people off buildings. His final appearance was in Born to Be King where he played the son of the aging Japanese crime lord (played by Sonny Chiba), he was driven to betray his father after he chose Chicken over him.

Gigi Lai, Michelle Reis & Shu Qi all have one thing in common; their the ladies of Chan Ho-Nam. Gigi Lai appears in the first three movies and appears as a new character in the last movie. Michelle Reis fills “Eye Candy” void in the fourth movie. The delectable Shu Qi appears in the five and sixth movie. Shu Qi also manages to appear in the Young & Dangerous prequel as Chan Ho-Nam’s love interest, although the characters are unrelated.

Spencer Lam has left his mark on the Hung Hing boys too. He joined the group as spiritual guide, yes he was a man of god, yes a priest. Not just any old priest, he was ex-triad (nick named “The Lethal Weapon”), kung fu fighter and soccer player! His daughter Shuk-Fan is played by Karen Mok and is soon beloved by Chicken. She mysteriously disappears after the fourth movie, although in “Those Were the Days” he explains that they weren’t right for each other and she moved to Japan to learn Japanese (when in Rome, I guess).

Sister Thirteen (Sandra Ng) – Branch Leader of Mongkok, she is also the main character in the Portland Street Blues.

Key (Lee Siu-Kei) – Branch Leader of the Western District. He appears several times throughout the series.

Tai Fai (Anthony Wong) – Branch Leader of ‘North Point’ and the comic relief of the series. Also having an own spin off movie based on his character “The Legendary Tai Fai”.

Prince (Ken Lo) – Only making an appearance in the 4th movie, Prince is quote to be the leader of Tsim Sha Tsui.

Fat Lai – Only appearing in the 4th film is Fat Lai is known as the branch leader of ‘North Point’. By the end of the movie, his district ‘North Point’ (notorious for its Blue Movies/Magazines) is handed over to Tai Fai.

Brother Bee (Ng Chi-Hung) – A notable character from the first movie, the branch leader of Causeway Bay, who takes Chan Ho-Nam and his mates under his wing. He makes several appearances throughout the series in flashbacks and other characters.

Cousin Darky (Blacky Ko) – Darky is the Taiwanese cousin of Chicken. He’s mainly seen in Young & Dangerous 2 and Born to Be King. But he does make his appearances throughout the series.

Mr. Chiang (I) (Simon Yam) – The leader of the Hung Hing society.

Mr. Chiang (II) (Alex Man) – Brother of the original Mr. Chiang, he lives out in Kuala Lumpur, Malaysia. He appears series several times after his appearance in fourth movie.

There is a sequel to Once Upon A Time in a Triad Society (same title just ‘2’ added), yet it has nothing in common with the first movie, nor the Young & Dangerous series. People may question where films like Sexy & Dangerous and Street Angels have anything to do with the series, but they are only set in the same locations as the movies or feature Y&D related cast members making cameos or references towards characters etc. There is also one last related movie Sexy & Dangerous movie ‘Sexy & Dangerous 2’, the only relation is through similar title only. 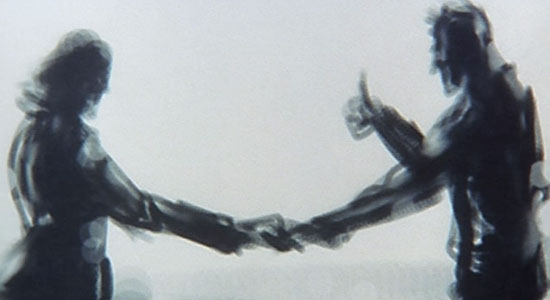 In conclusion this series of glorified triads and enemies continually reappearing from the dead still manage to be entertaining, I can look back on these films and still enjoy them. Sure over time the movies date and the odd performance is over reacted, but heck that’s probably why I love the series so much, Hopefully we’ve enlightened you today.

1 comment on “Young and Dangerous: Hung Hing in depth…”