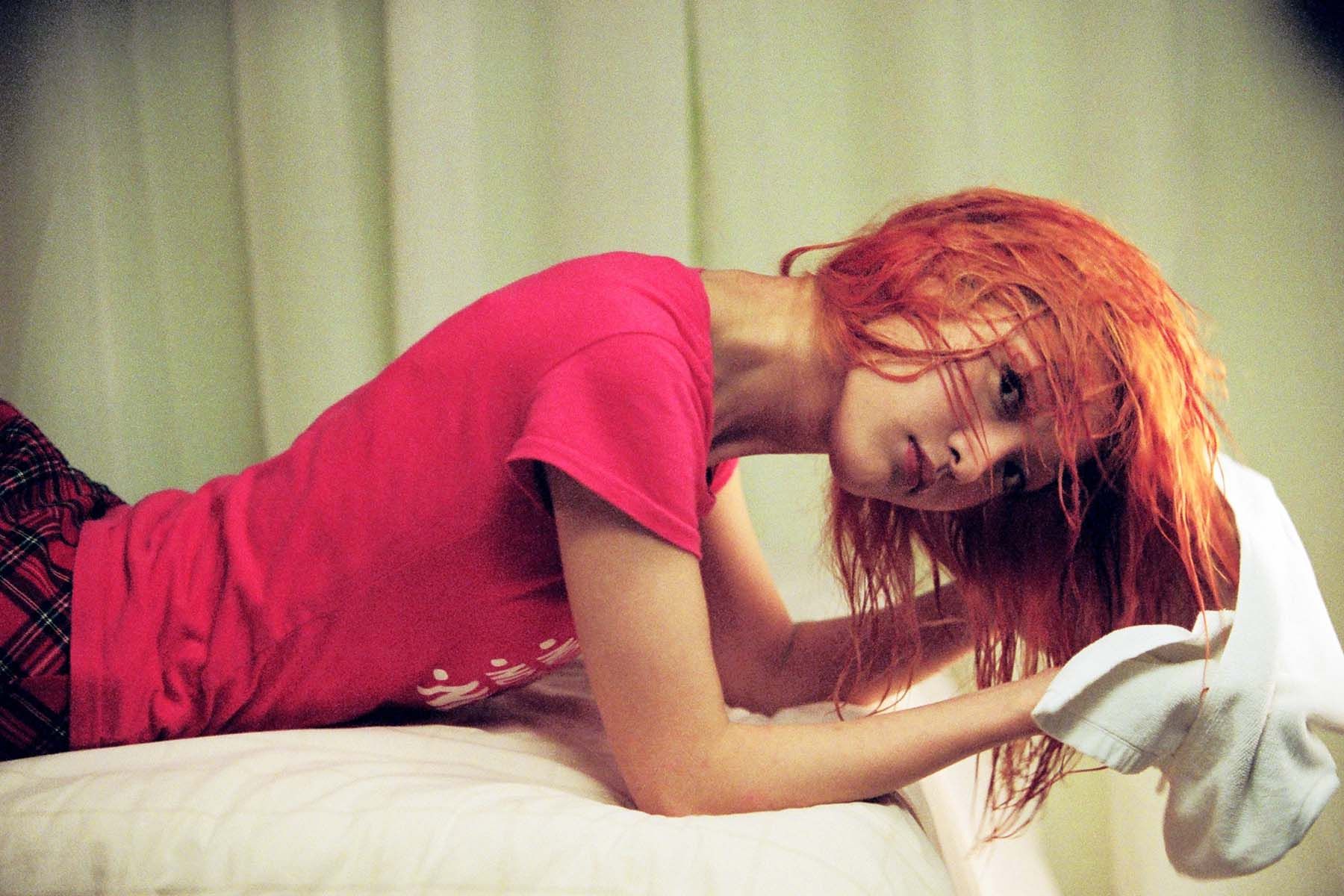 Manchester you lucky devils.  This autumn, Manchester’s Cornerhouse will showcase the work of female directors from Hong Kong as part of Visible Secrets: Hong Kong’s Women Filmmakers. The season will celebrate the imagination and vibrancy of these directors and their work through an exciting programme of screenings, events and special guests.

Named after Ann Hui’s “Visible Secret”, Cornerhouse will be showing several movies from Hui’s career; July Rhapsody (starring Jacky Cheung), Night and Fog, The Postmordern Life of My Aunt (starring the man – Chow Yun-Fat), The Way We Are, Goddess of Mercy and Visible Secret (Eason Chan and Shu Qi).

Please download the festivals program here, they are showing some great films and this possibly the only chance you’ll get to see two movies starring Ekin Cheng shown in Manchester! Think about it people!