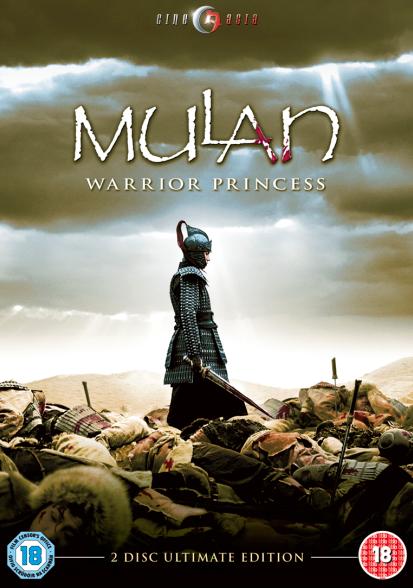 Details have now came around describing the special features for Cine-Asia’s future release – Mulan – Warrior Princess which is due out on 21st June 2010. Special Features include;

Credit also goes to David Harris for sending in information regarding the special features for the UK Release of Bodyguards and Assassins;

B&A is due out on DVD and Blu-Ray on 31st May! So not long now people!