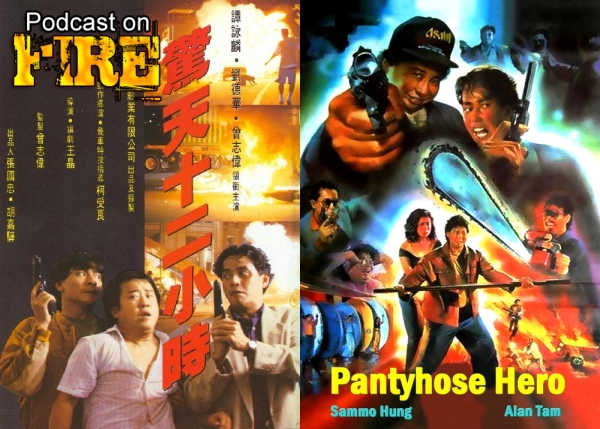 Alan Tam double bill, people! Normally an actor I detest and for part of this episode I will continue doing that but no doubt, Tam-ster, Tam-boy, Tammi was part of a thriving Hong Kong cinema and put in various vehicles requring a lot out of him. Among other things action and for part of this evening, that admiration will be put forth. We first look at Wong Jing’s gun-fu, gunplay, Singapore set The Last Blood from 1991 and in the second half we discuss Sammo Hung’s politically incorrect action-comedy Pantyhose Hero. With Kenny B and Phil G.