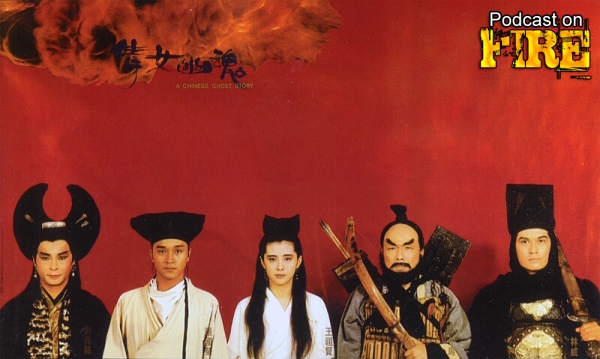 It’s the decade of Tsui Hark bringing effects and a frantic energy to the Hong Kong fantasy movie and we stop at his work as producer in 1987’s A Chinese Ghost Story. With Kenny B and Paul Fox of the East Screen West Screen podcast.

Ken’s note: In the Taiwan Golden Horse awards-section, I mistakenly identified A Chinese Ghost Story as the recipient of the Best Film Award. It was only nominated.