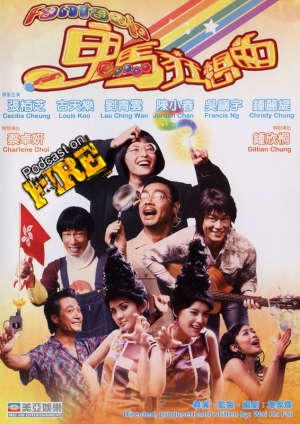 A Lunar New Year comedy is perhaps not the best pick for an in depth discussion as they are often designed as harmless, audience friendly entertainment. They sometimes stand out, they sometimes don’t as the stars of the day ham it up and play dress up. But when Milkyway’s Wai Ka-fai brought 2004’s Fantasia to the Lunar New Year Screens, it was conceived and made with an eye towards beloved Hong Kong comedy of the past. Main target being the comedies of the of the Hui Brothers Michael, Sam and Ricky. So is this comedy only for the locals or can Westerners penetrate Fantasia? With Kenny B and the the crew of the East Screen West Screen podcast: Paul Fox and Kevin Ma.