Our Picks from Kirkcaldy Film Festival 2016

Kirkcaldy Film Festival 2016 Line-up has been revealed! Artistic Director Alan Morrison has managed to lasso the most diverse collection of films to populate the beloved Adam Smith Theatre come September. With a choice selections of films spanning across 10 decades compressed into the four day film festival – we cannot help but gush at some of the choices celebrating their major anniversaries in 2016. Here is a list of our highlights; 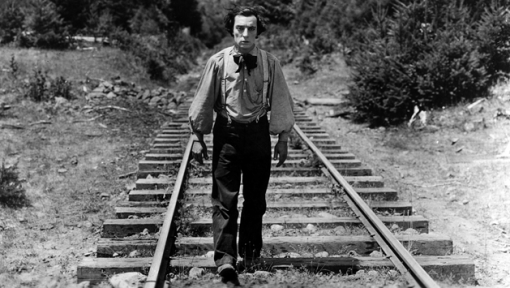 I do love me some silent/black & white features! The Rink particularly grabbed my attention – what are the chances of seeing a Chaplin short on the big screen! The General, whilst I’m quite unfamiliar with Buster Keaton – but the chances of seeing ‘the classics on the large screen are always special in my books.

Now this is how you spend a Saturday afternoon! Well, Rocky is great at any time of the day. Having a chance to see Sylvester Stallone spar with Carl Weathers on a big ol’ screen in an (I’d imagine) packed how – it would be a riot, I have always fawned over the idea of seeing the Rocky movies in theatre ‘back in the day’ – this is as close as we can get. (Click here to listen our Rocky Podcast) 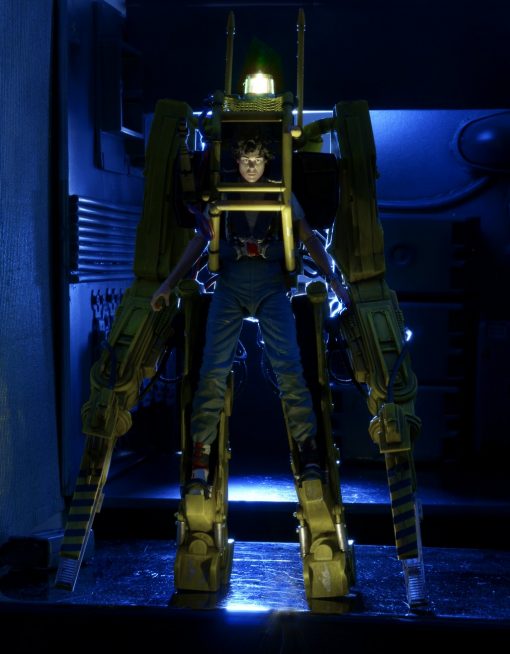 I have never heard so much love for Aliens until it turned 30 this year, the verbal outpouring of love for the action package sequel to Alien has been insane. Audible have launched a new series of books, there was a 30 year anniversary panel at San Diego Comic Con. I was gifted the box set Alien movies a few years ago and I was surprised to see how much I enjoyed Aliens and surprised at how different it was to its predecessor.

Not only did this film win both an Oscar & a BAFTA for Best Foreign Language upon its release, it also appeared in Channel 4’s Top Spy Movies countdown from earlier in the year. This countdown show excellently showcased The Lives Of Others making it stand-out amongst the Bournes & Bonds it was lumped up against. The scene shown a key scene and I am certain the narrator revealed a closing plot twist – which thankfully I cannot remember now! The intensity coming off our Mark Strong look-a-like instantly gave me goosebumps. 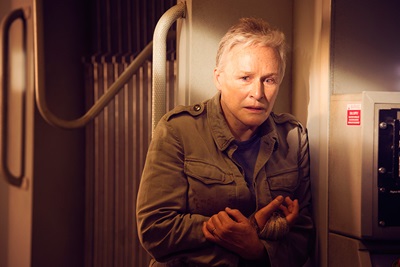 Alright, the title is not what it says on the tin. I do not believe folk would believe that this is actually a zombie movie after fungal virus wiped out mankind. The answers to everyone’s prayers come in the form of a 10 year old girl. Based off a novel from M.R. Carey with the same title (who will be in attendance for a Q&A after the film alongside the films producer Angus Lamont) and it looks to be an excellent choice to closing the festival.

Aliens: The Director's Cut, Kirkcaldy Film Festival, Rocky, The General, The Girl With All the Gifts, The Lives Of Others, The Rink