This Week In Sleaze 63: Tightie Whitie Theatre – Sex And The Emperor & Way To Success 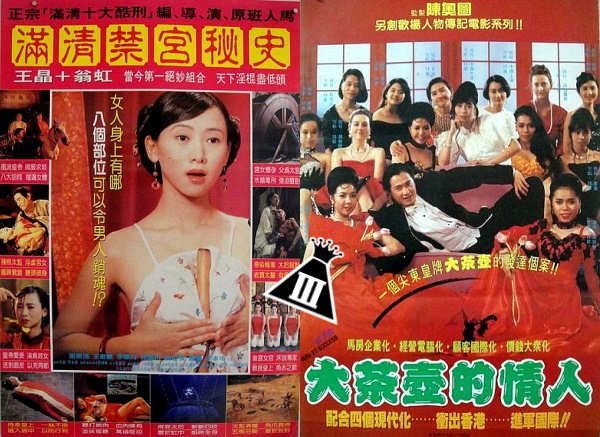 Let’s talk some naughty and nice fucking! Or rather movies operating on the silly, cruel and rather pleasant scale of Category III. Over in the cruel camp, Wong Jing produces Emperor’s palace intrigue, nastiness and dopiness in Sex And The Emperor. Also, a positive comedy about overcoming the odds and becoming the picture-perfect image for prosperity but only in Hong Kong would you centre this around pimps and prostitution. All of which takes place in Way To Success. With Sleazy K and The Great Lord Joshua Regal.