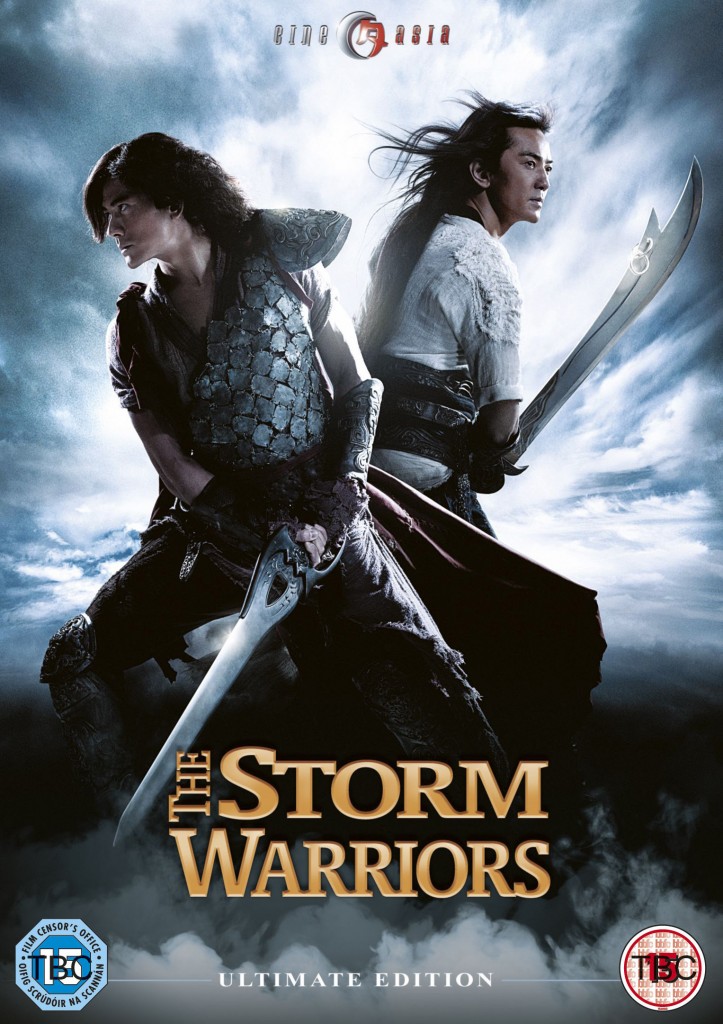 Cine-Asia plan to release the movie on 12th July 2010, which is silly because my birthday is in August, not July! No special features have been released yet but Bey Logan was quoted a few weeks ago that his first Audio Commentary for Cine-Asia would be for “Storm Riders 2”.