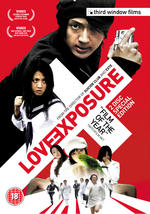 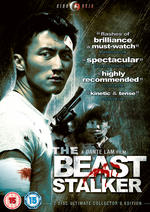 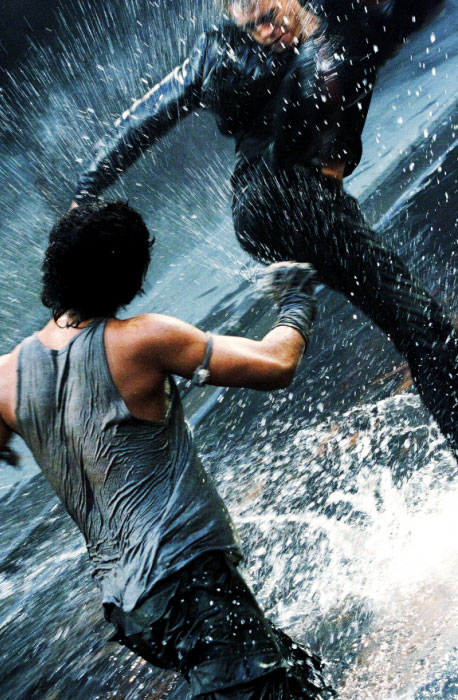 Next up with the 237 minute running time we have Love Exposure (trailer), Winner of the FIPRESCI Prize and the Caligari Film Award at the 2009 Berlin International Film Festival. We have director Sion Sono’s feature length debut.

Last but not certainly least, we have the Muay Thai meets Basket Ball! Fireball (trailer) has been quoted as “The Most Mind Blowing Experience Since Ong Bak”, Fireball is released on DVD (£8.99) & Blu-Ray (£14.99) by E1 Entertainment on 18th January 2010. Prior to its DVD release the film will be showing at selected cinemas throughout the UK, courtesy of Premiere Films, from 8th January 2010.