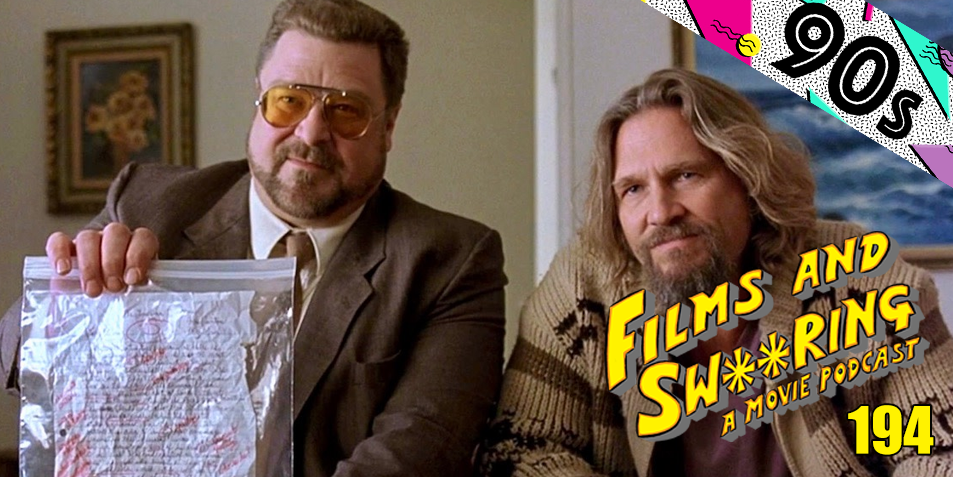 That rug really tied the room together…

END_OF_DOCUMENT_TOKEN_TO_BE_REPLACED

Harry, the clock on that nine-foot nuclear weapon is ticking… YEAH BOY! Stoo and Magic Mike check-in to the third week of their Natural Disaster Season with Michael Bays ARMAGEDDON. END_OF_DOCUMENT_TOKEN_TO_BE_REPLACED

Animal Factory tells the story of a young offender, Ron Decker (Edward Furlong), thrown into a rough as f*ck prison with offenders 5-10 years his senior. Rather than see him caught bullied into a gang, he’s taken under the wing of a senior offender called Earl (Willem Defoe). Earl puts himself and his crew at risk to make sure Rick isn’t chewed up and spat out by the prison system – but it isn’t long before wants a piece of the fresh face kid. END_OF_DOCUMENT_TOKEN_TO_BE_REPLACED