Fans of the podcast will know my roots (Podcast on Fire), I love my Asian Cinema. Oh and I love the EIFF and yes, the 70th Edinburgh International Film Festival is a BIG deal for Scotland. It’s only fair to highlight some of the Cinematic gems from the far east! 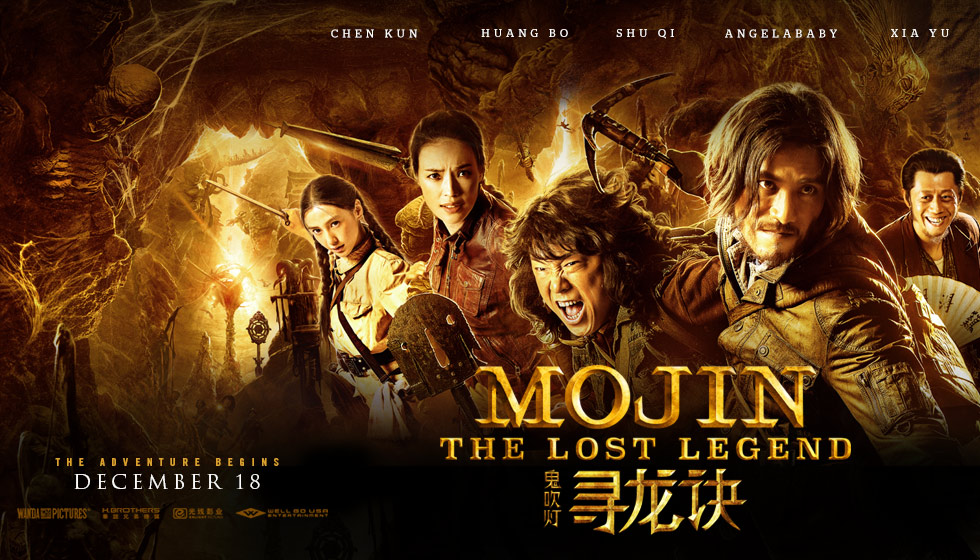 Chen Kun, Shu Qi and Huang Bo star as three legendary ‘Mojin Xiaowei’ tomb raiders who find themselves reunited when a cult leader hires them to return to the location of their last mission, a remote Mongolian spot where an old love was lost and protected by zombie troops.

Sounds like fun right? It’s always nice to see familiar faces like Shu Qi on the big screen – Get your tickets here!

Trivisa which takes it title from the Buddhist notion of the ‘three root poisons’ of greed, anger and ignorance, is the work of three up-and-coming filmmakers tackling three crime figures all trying to deal with the upheaval as British administered Hong Kong is set to be handed over to China in the summer of 1997.

Under the wing of mentor Johnnie To, a crime story set in 1997 focussing on three different themes tackled by three upcoming directors. Get your tickets! 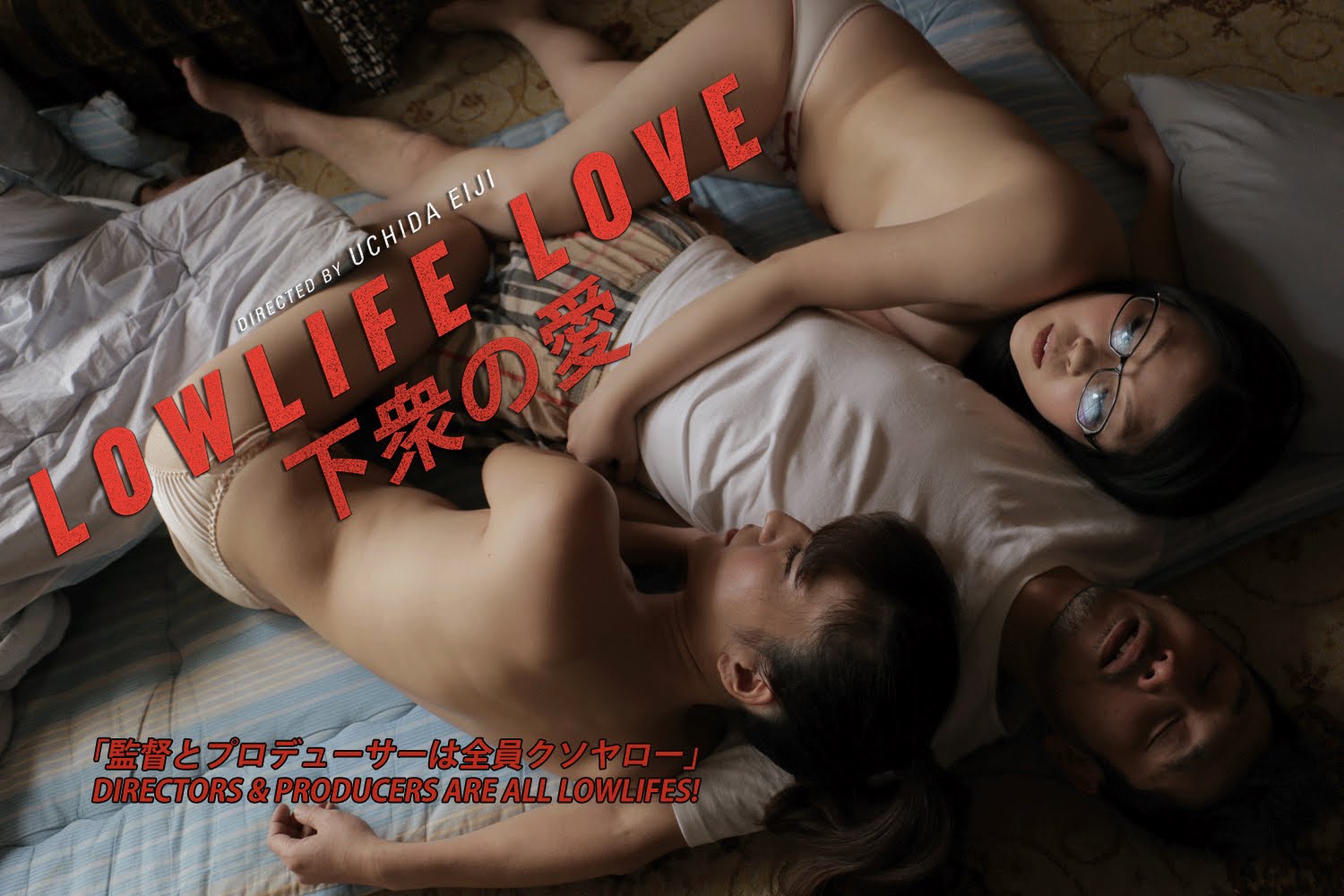 The seedy underbelly of the Japanese independent film scene is in the spotlight in Uchida Eiji’s film, which focuses on director Tetsuo , a sleazy 39 year-old who lives with his parents and trades on one minor success from years gone by. He surrounds himself with film students (ripe for exploiting) and talentless actresses (ripe for seducing). But when he realises one of the new wannabees in his group has written a good script and another has the talent to be a good actress, he sniffs a chance for fame and redemption.

It sounds alot better after reading that plot right? I always love films and film! You can get your tickets, times, veneue – here! 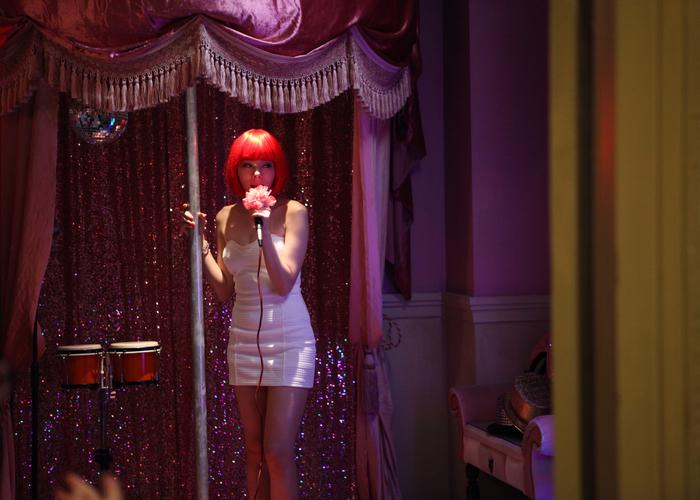 Karaoke Crazies is about how the owner of the Addiction Karaoke bar gets his business re-started. It begins with the arrival of sullen Ha-suck (Bae So-eun) a hostess who uses unconventional sexual favours to boost business, and when he also recruits extrovert Na-ju (Kim Na-mi) the bar really starts getting busy!

IF that is not enough for you, the page subtitle will hook your attention; Sex and serial killing in a Korean Karaoke bar. – Do you want tickets now? Click here

So there you have it – those are the main highlights we’ve noticed from the EIFF line up. If you’re still hungry for more, here’s a list of the other Asian Cinema titles screening this June;

Tickets are on sale to the public from Friday, grab yours by visiting; http://www.edfilmfest.org.uk/