Win a copy of THE SHANGHAI JOB on DVD!

Thanks to the people at Fetch and Signature Entertainment we’ve been given three copies of THE SHANGHAI JOB (aka S.M.A.R.T. Chase) to give away on DVD.

05.02.18 – COMPETITION HAS ENDED – THANK YOU TO EVERYONE WE ENTERED! THE WINNERS HAVE BEEN NOTIFIED.

Washed-up private security agent Danny Stratton (ORLANDO BLOOM) has been reduced to low level bodyguarding operations, after a botched job when a Van Gogh painting in his care was stolen. He gets a chance to restore his reputation when he’s given the rare opportunity to escort a valuable Chinese antique out of Shanghai. In the course of the mission he is ambushed, and, with the safety of the woman he loves in jeopardy, Danny has to work with his team of experts to save her, whilst also outsmarting the devious mastermind behind the heist.

To win a copy, listen to FAS168 and answer this question; What was the last Orlando Bloom movie that Mike has seen? Tweet or Facebook your answer to us and you will be in with a chance of winning one of those shiny, shiny DVDs! 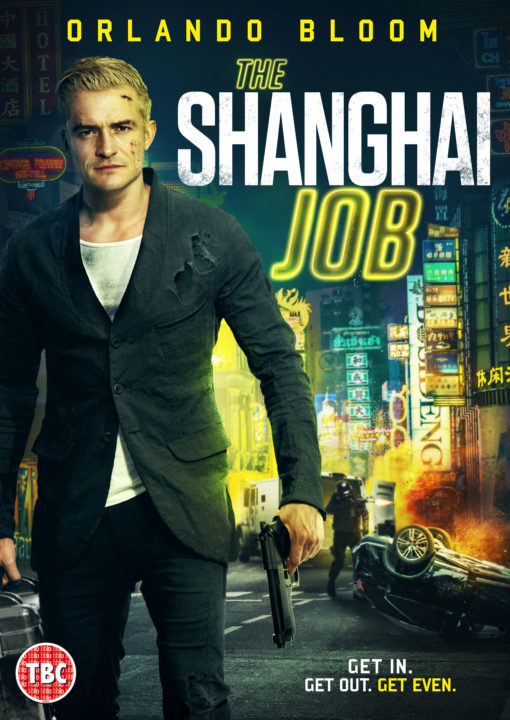 THE SHANGHAI JOB IS AVAILABLE NOW ON DIGITAL DOWNLOAD AND DVD 5TH FEB.