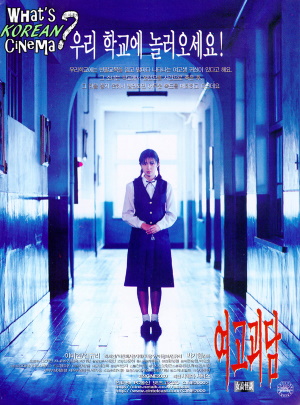 New wave Korean cinema of the late 90s and onwards logged iconic imagery, settings and atmosphere. Whether through blockbuster action, exploration of vengeance, relationships between North and South Korea at the DMZ but in one of the film industries OG years, at the start of a re-birth we find spooky stuff set in a school for girls. The first in a long running, unconnected series, in this episode we take a look at 1998’s Whispering Corridors. With Kenny B and Paul Quinn of Hangul Celluloid.