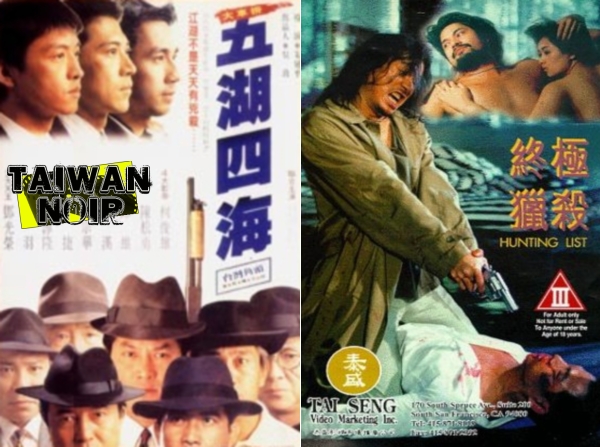 Taiwanese heroic gore-shed time and welcome gain to the wonderful world of Taiwan movie buff and expert at putting entire scenes or entire movies in his movies: Chu Yen-ping. This episode, we talk of him dipping his toe into State Of Grace while also remaking it nearly fully and that work comes in the form of 1992’s Requital and 1994’s Hunting List.