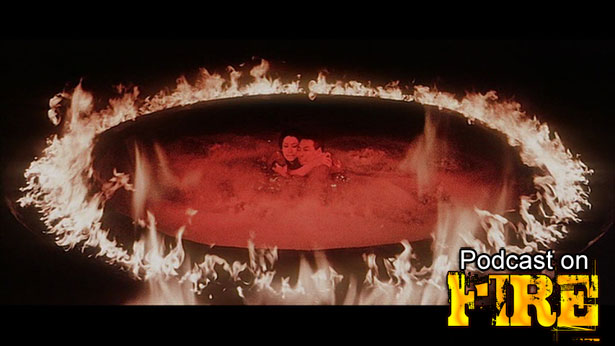 It’s breezy chit-chatting as usual as the POF lounge gets taken over by Stoo and Ken who go into Category III plans for Stoo who also revisits a Category III film from the banned list and Ken gets a taste of freaky Japanese horror in ‘Make Ken Watch A Film’.  Ken’s microphone literally broke between the break so a spare was used, hence the recording level being different in the second half.

Contact the show via email at podcastonfire at googlemail.com, via our forum (containing EXCLUSIVE content and announcements!), Facebook or Twitter (@podcastonfire, @sogoodreviews). Music courtesy of Brian Kirby (http://briankirby.net) whose awesome clothing line you can find at http://www.shelflifeclothing.com/.