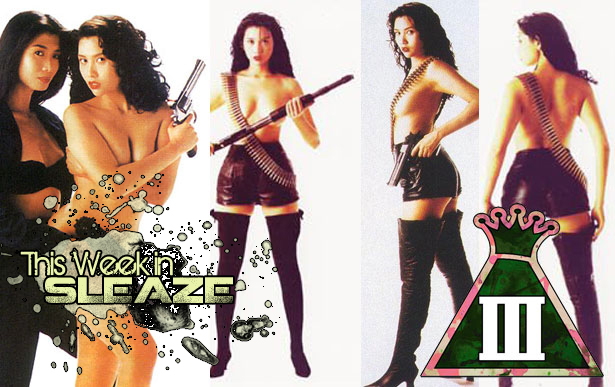 Contact the show via email which is podcastonfire at googlemail.com, via our forum (containing EXCLUSIVE content and announcements!), Facebook or Twitter (@podcastonfire, @sogoodreviews). Intro and outtro music courtesy of Brian Kirby (http://briankirby.net) whose awesome clothing line you can find at http://www.shelflifeclothing.com/

Show notes with times for each segment during the show: