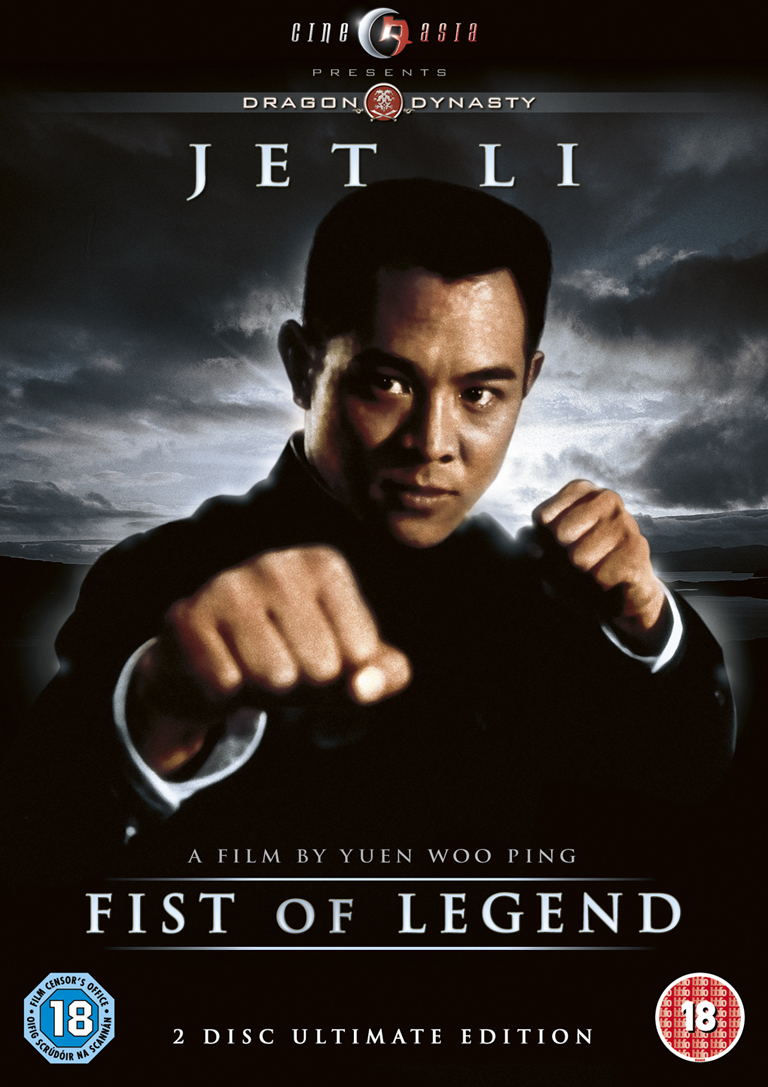 Finally the UK Audience can get rid of thier Miramax DVDs of “Jet Li’s Fist of Legend” and look forward to the DVD/Blu Ray release Gordon Chans (not YPW) Fist of Legend.

Cine-Asia are releasing the movie via their partnership with Dragon Dynasty, so the specials are identical to the US Region 1 release, although the UK release does come with better cover art and BLU RAY!