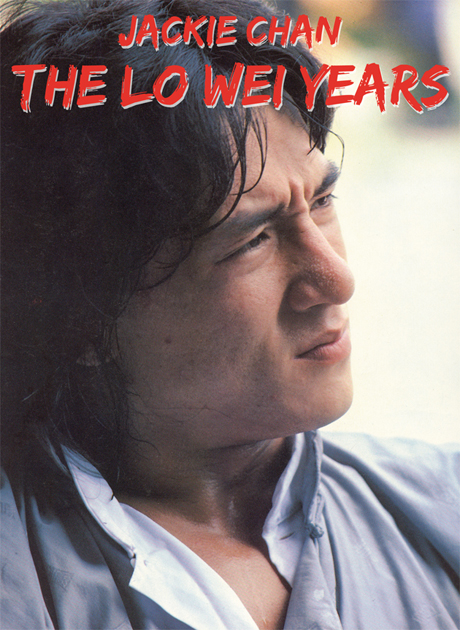 The Hong Kong Store have gotten a special offer on two of their big title books from Screen Power/Jade Screen. Both books are complied of related articles from Jade Screen Magazine.

The new Jackie Chan book from Screen Power written by Lisa Clemens came out at the end of August at £16.99. The blurb reads;

Jackie Chan is known around the world for his amazing stunts, breathtaking choreography and sense of humour. But before he became famous, he made several films while under contract with Lo Wei, the director/producer who laid claim to discovering Bruce Lee.

This new book (Colour/Black & White) examines the films of this era in Jackie Chan’s life, paying close attention to the ways in which he fought to be allowed to create characters and choreography which he knew would make him a success. But Lo Wei was a stubborn man who was trying to mold Jackie into the image of the late Bruce Lee, not the king of Kung-fu comedy. The examination of each film from New Fist Of Fury to Fearless Hyena 2 follows Chan’s rise literally from brick layer to superstar.

Now both books have been knocked down by £4 Quid! You can pick up the books here; Clicky, Clicky