Leaked photos of Jay Chou in “The Green Hornet” 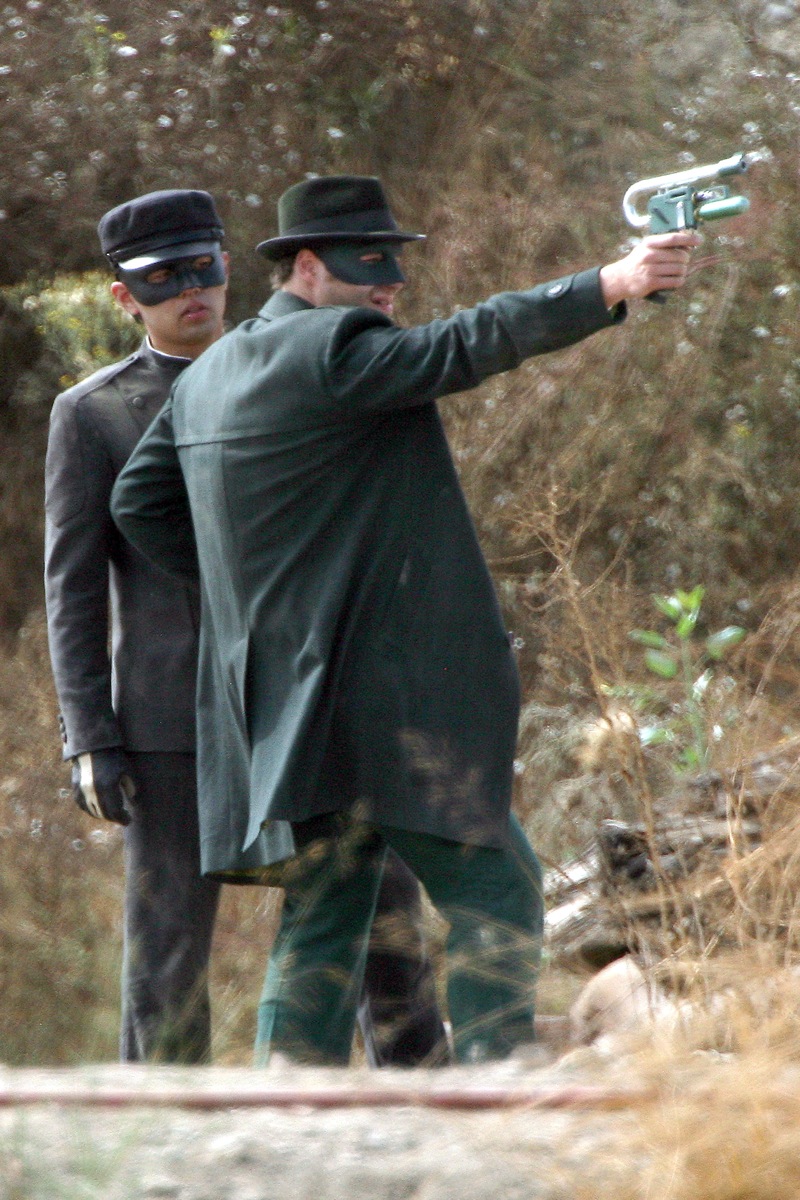 The Green Hornet project was brought to our attention when Seth Rogen teamed up with Stephen Chow to star and direct the flick. Stephen then gave up the directors chair to Michael Gondry and then Stephen Chow just left the project completely. Thankfully they hired the Tofu street racer Jay Chou!