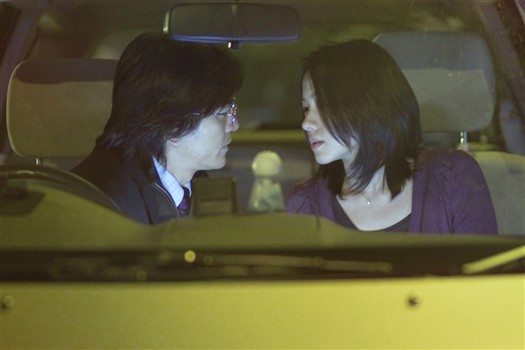 Cornerhouse have sent out a Press Release about Visible Secrets going on tour;

Claustrophobia, will launch the UK wide tour of Visible Secrets with a special gala screening at Curzon, Mayfair in London on Monday 02 November.

POF 57 guest Paul Loudon has done a terrific job bringing us several excellent reviews, which we will do a final post with all the highlights and a very special interview.