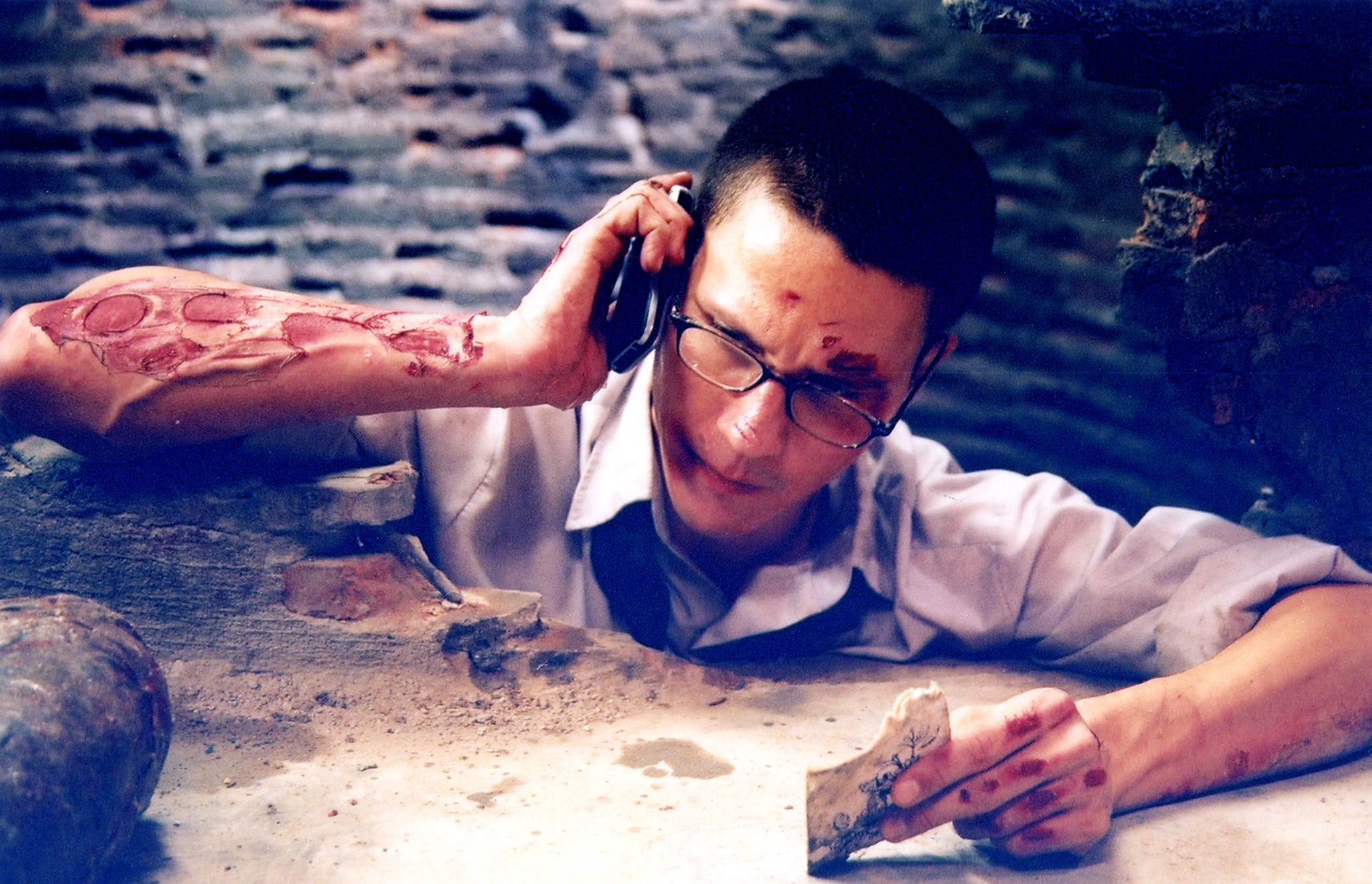 13: Game of Death is a horror/drama/tale of morality from Thailand. Pusit (Krissada Sukosol) has lost his jon, his girlfriend and his car. The poor man has reached rock bottom until hope calls and offers him 100million Baht (GB£1,830,652.70). The only catch is he has to complete some challenges.

Personally I found to be fairly enjoyable. Usually horror isn’t my genre but the uniqueness of this film kept me occupied throughout all 110 minutes. Director Chukiat Sakveerakul does a good job of switching between moments of gore, black comedy, race drama and even morality. The issue deals with how selfish Thai society has become in the eyes of the star and the problems which surround it. It is hard to explain more without spoiling it.

In my humble opinion the film has much to offer to fans of the genre and those who are not. The cast give solid performances and the script allows good characters to shine through. I cannot wait to see the next offering.